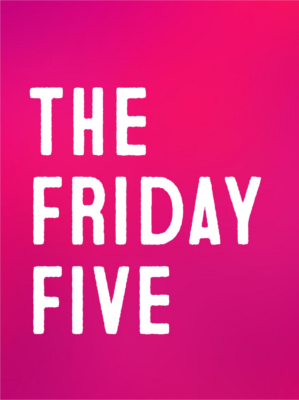 They’re forecasting snow for us tonight, so we know what that means… 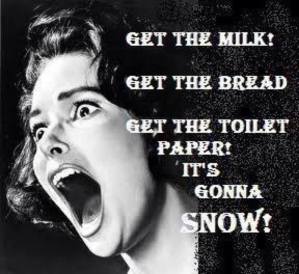 Next Thursday, Mary and I will be married 38 years. Mary tells me it’s the yarn anniversary, but then, every anniversary is the yarn anniversary. Anyway, someone posted the WLS Survey from January 21, 1978, the week before we were married, on Facebook, and I thought it might be fun to look at the top five songs from that day, as a simple Friday Five.


And that’s your Friday Five for January 22, 2016. Have a good weekend and stay safe and warm.