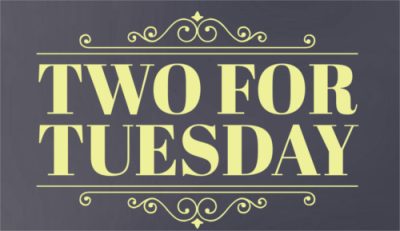 I think most of us know Julie London as Dixie McCall, RN on the TV show Emergency! in the Seventies. The show was produced by her first husband, Jack Webb, and also starred her second husband, musician Bobby Troup, as Dr. Joe Early. She started her entertainment career as an actress, acting in 45 movies and TV shows, including 1956’s The Lady Can’t Help It with Jayne Mansfield and Tom Ewell (she appears to a drunk Tom Ewell early in the movie).

She retired from both acting and singing at 52, when Emergency! was cancelled. She suffered a stroke in 1995 and died in 2000, the year after Troup died, on what would have been his 82nd birthday.