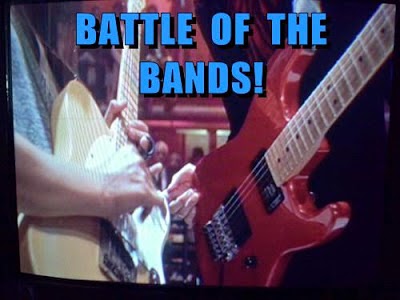 All right… the battle was between Barbra Streisand and Dusty Springfield over the song “What Are You Doing The rest Of Your Life.” It turned out to be no contest, althoughb Uncle Jack called it a draw, saying they both sounded the same. The score:

I’m thinking the next battle might be between two men singing the same song. Maybe I’ll even pit the men’s winner against Barbra and crown a champ. Or maybe not.

Next battle will be next Saturday. See you then!

11 thoughts on “BATTLE OF THE BANDS: “What Are You Doing The Rest Of Your Life” Results”