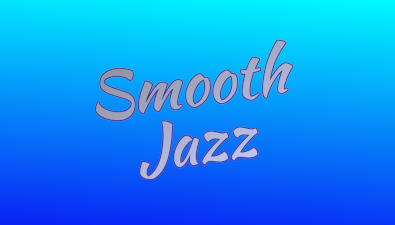 I can hear you now: “Herb Alpert, a smooth jazz musician? No way!” We all remember Herb from his days with the Tijuana Brass, and they did jazz mixed with pop and Latin music. If he’s not a smooth jazz artist, he certainly inspired a number of them. Besides being a musician, he’s a producer and, for many years, ran A&M Records with his business partner Jerry Moss. A&M was home to Wes Montgomery and Chuck Mangione in the years that those artists were playing more pop-oriented music.

Herb had an early smooth jazz hit, “Rise,” the title track from his 1979 album. It rose to #1 on the Hot 100 and on the Adult Contemporary charts and to #4 on the R&B chart that year, and still gets considerable airplay on smooth jazz stations.

“Manhattan Melody” is a track from his 1981 album Magic Man. It was released as a single, but failed to chart, for some reason.

Herb has been married to Lani Hall, who was a vocalist for Sergio Mendes and Brasil ’66, since 1971. He’s continued to perform and release albums, still going strong at 83.