These aren’t easy posts for me to write. A lot of things bring me joy, but sometimes it’s hard to put them into words. But I’ll try. 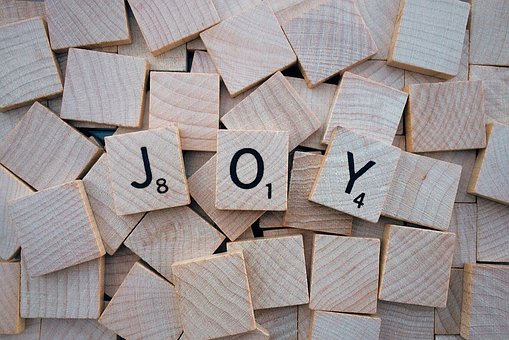 46 thoughts on “Writer’s Workshop: 7 Things That Bring Me Joy”