Dan, over at No Facilities (hi, Dan!), has the honor of today’s prompt, “testify.” 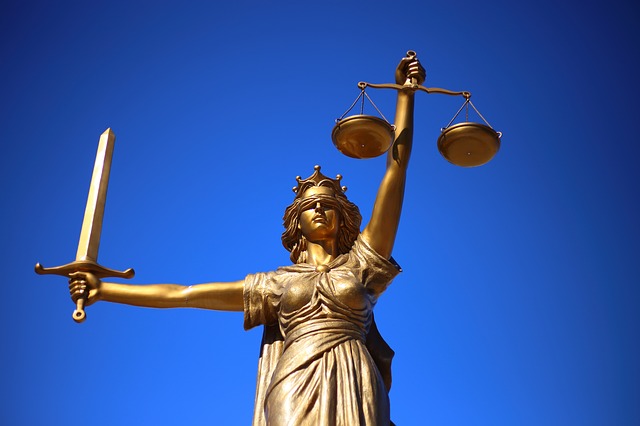 “Testify” makes me think of all the courtroom dramas we’ve watched over the years. Our favorite is probably Perry Mason, which starred Raymond Burr as Mason, Barbara Hale (whose son is William Katt, “The Greatest American Hero”) as Della Street, his confidential secretary, William Hopper (Hedda’s son) as private investigator Paul Drake, William Talman as District Attorney Hamilton Burger, and Ray Collins as Detective Arthur Tragg. Perry and Hamilton are a perpetual mutual thorn in the side, Tragg is always catching Perry just as Perry is about to conceal a critical piece of evidence, Paul is always mixed up in the stories somehow, and Della is clearly in love with Perry, but hides it because it wouldn’t be professional. The trials always seem to end with someone breaking down in the middle of testimony and confessing to actually doing the murder, letting Perry’s client go free and giving Burger a slam-dunk case against the person that confessed, which he never quite seems to appreciate.

But you knew all this, because you read my JJJ post a couple of years ago, right? 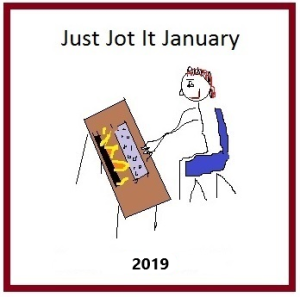 And now a word about Kellogg’s Corn Flakes. Sit down to a familiar face!

18 thoughts on “The Truth, The Whold Truth, and Nothing But The Truth #JusJoJan”