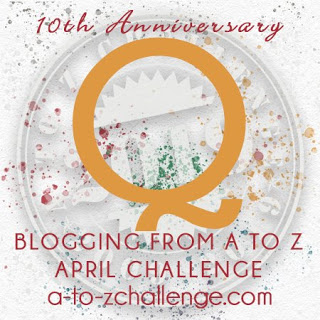 I have never read Miguel Cervantes’s 1605 novel Don Quixote, nor have I ever seen the musical Man of La Mancha, so don’t expect me to talk about either one of those.

The role of Don Quixote in Man of La Mancha was created by the famous actor Richard Kiley.

Richard Kiley grew up in Chicago and attended my alma mater, Loyola University Chicago, for a year. This is always a great source of pride for Mary and me, for whatever reason.

When I was getting ready to graduate, Kiley was in Chicago performing at (let’s call it) the Schubert Theater in a revival of the play Man of La Mancha, and rumors were circulating that he would be giving the commencement address or at least pop in to sing “The Impossible Dream.” I was actually looking forward to seeing him, because I had heard that graduation ceremonies tend to be really, really dull.

Of course, I hadn’t taken into consideration the fact that this was mid-year graduation, which is nowhere near the big deal that year-end graduation is. The big celebrities and famous people are always reserved for June; in January you basically get whoever they can find. In our case, we had a fun-filled and exciting lecture by a Jesuit scholar on graduation ceremonies in the Middle Ages. Or some such folderol. I pretty much slept through it.

Graduation tends to be a big anticlimax and a pain in the ass anyway. You show up, put on the cap and gown you rented, march in, sit where they tell you to sit so they call your name in the right order, you sit through an hour of festivities during which you get the leather folder into which your diploma goes (you don’t get the actual sheepskin until you turn in your cap and gown), you march out, drop off your rented stuff and get your diploma, and that’s that. I have no idea what happened to my diploma and tassel, and really don’t care.

Anyway, since I didn’t hear it at graduation, here is Richard Kiley singing “The Impossible Dream.”