It’s that time of year again, when this prompt comes up:

I’ve answered this prompt a couple of times, here and here. In fact, as the comments will show, I talk about even more of them there. As I’ve said a few times, if it’s candy, generally, I like it.

So I’m going to take a detour out of Candy Land and talk about somethings I like even better: snack cakes. Let’s face it: they’re sold at the same places and have the same target market as candy, and, as far as I’m concerned, are close enough to candy for our purposes here.

The biggest change I can think of from when I was a kid and today is that Hostess, purveyor of most of my favorites, is now owned by Dolly Madison, who sponsored all those Peanuts specials we grew up with, like A Charlie Brown Arbor Day and It’s Godzilla, Charlie Brown! Most of the stuff I knew and loved as a kid is still available, albeit in a form that preserves most of the charm of the original while at the same time made with cheaper (and potentially more dangerous) ingredients. I haven’t had many of them in years, certainly not since my stroke because Mary won’t buy them for me. Probably just as well, because I need to be taking better care of myself and losing a lot of the weight I’ve gained.

I could be here forever, naming snack cakes and why I like them, so I’ll limit myself to just the Hostess snacks, because they’re the ones I know the best, and just the ones I remember, because we could be here all day otherwise. 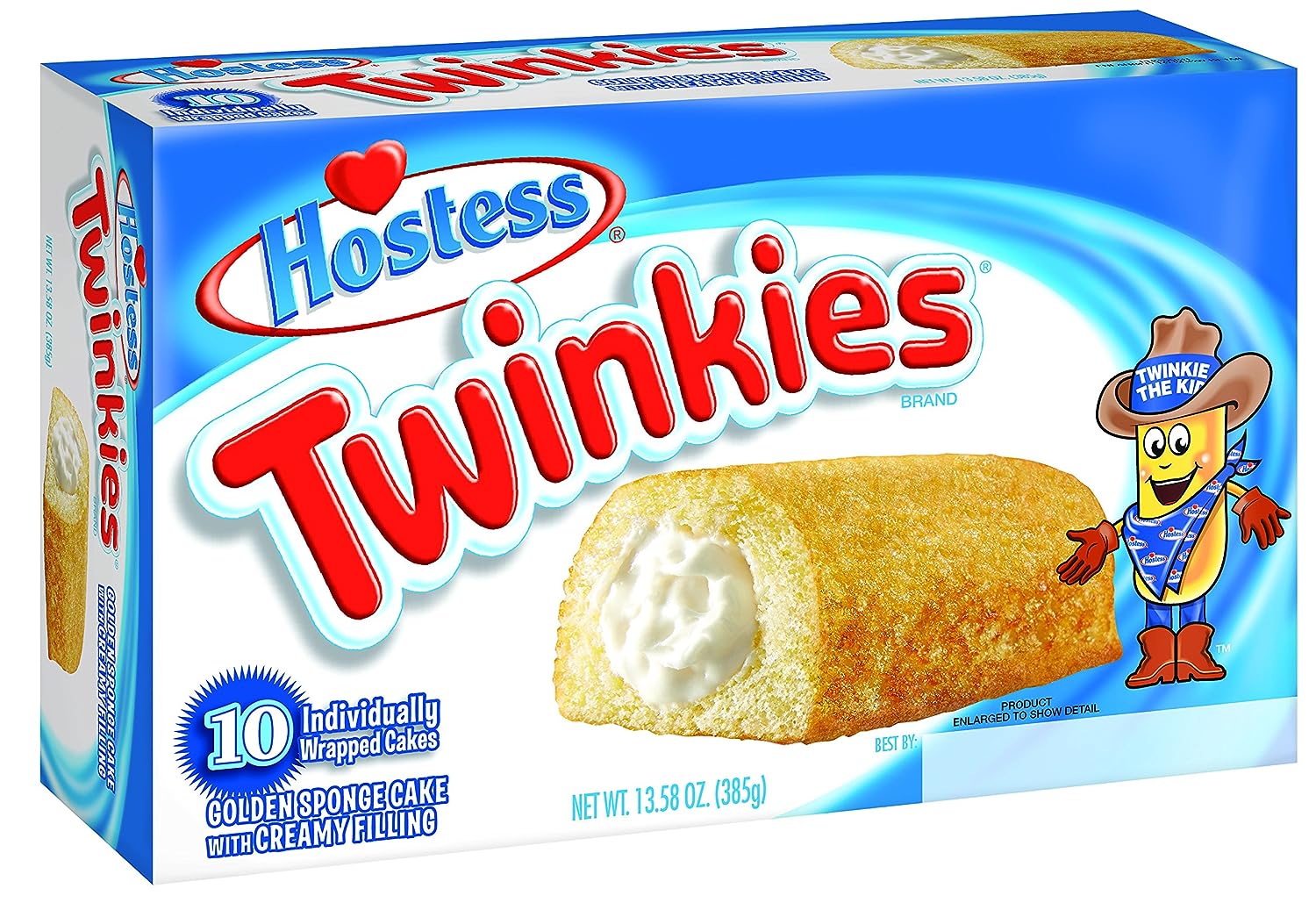 Twinkies By far, my favorite, then and now. Cream-filled sponge cake: what could be simpler? When I was younger, I think the cream filling was banana-flavored. Now, who knows what’s in it? Who cares? It’s not as though it’s health food. It looks as though Hostess is trying to bring back the banana cream, or a reasonable facsimile thereof. 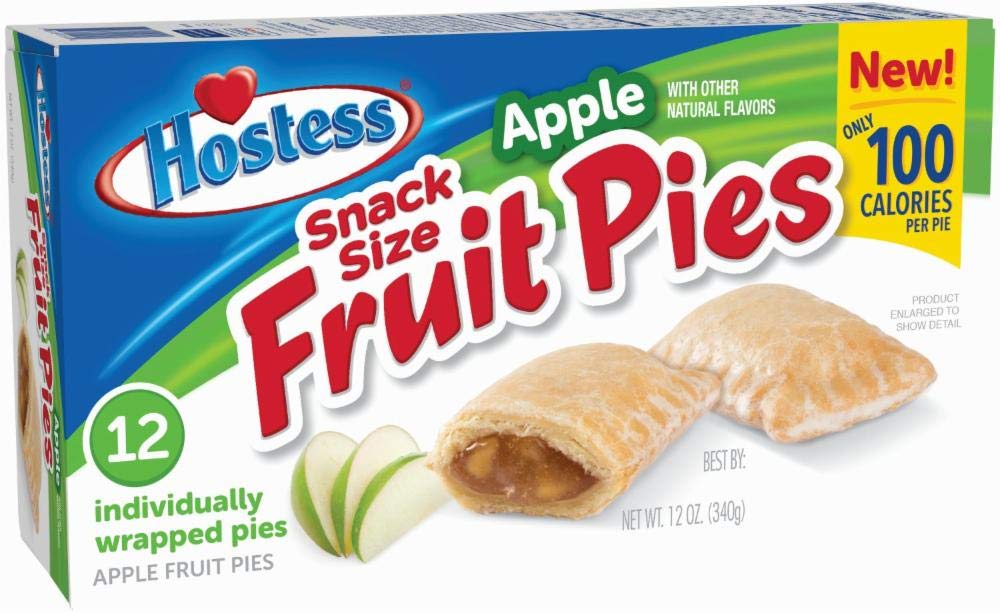 Fruit pies In a lot of ways, these were (and still are) better than Twinkies, because you can actually tell that there’s real(istic) fruit in there. My favorite was apple, followed by cherry, then blueberry. Those are the only three that I remember; I see they’ve added ones like lemon and chocolate. Tasty!

Ho-Ho’s You’ve heard me speak of my years at Newly Weds Foods, how one of the products was an ice cream cake roll. Newly Weds made the cake, then shipped it off to a dairy (e.g. Dean’s), who would extrude ice cream onto the cake, roll it up, and sell it. Ho-Ho’s are the same idea, only with cream filling instead of ice cream, and dipped in chocolate, which becomes like a candy shell. Heaven… 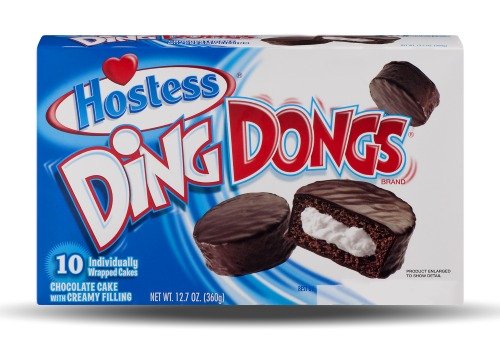 Ding Dongs I think these might have been called Wagon Wheels in certain parts of the country, because another bakery had a product called Ding Dongs and Hostess didn’t want there to be any confusion. This was a cream-filled cake, coated in chocolate, which looked a little like a hockey puck. The taste was similar to a Ho-Ho, and for some reason if I had a choice, I preferred the Ho-Ho’s. Don’t ask why, I couldn’t tell you. 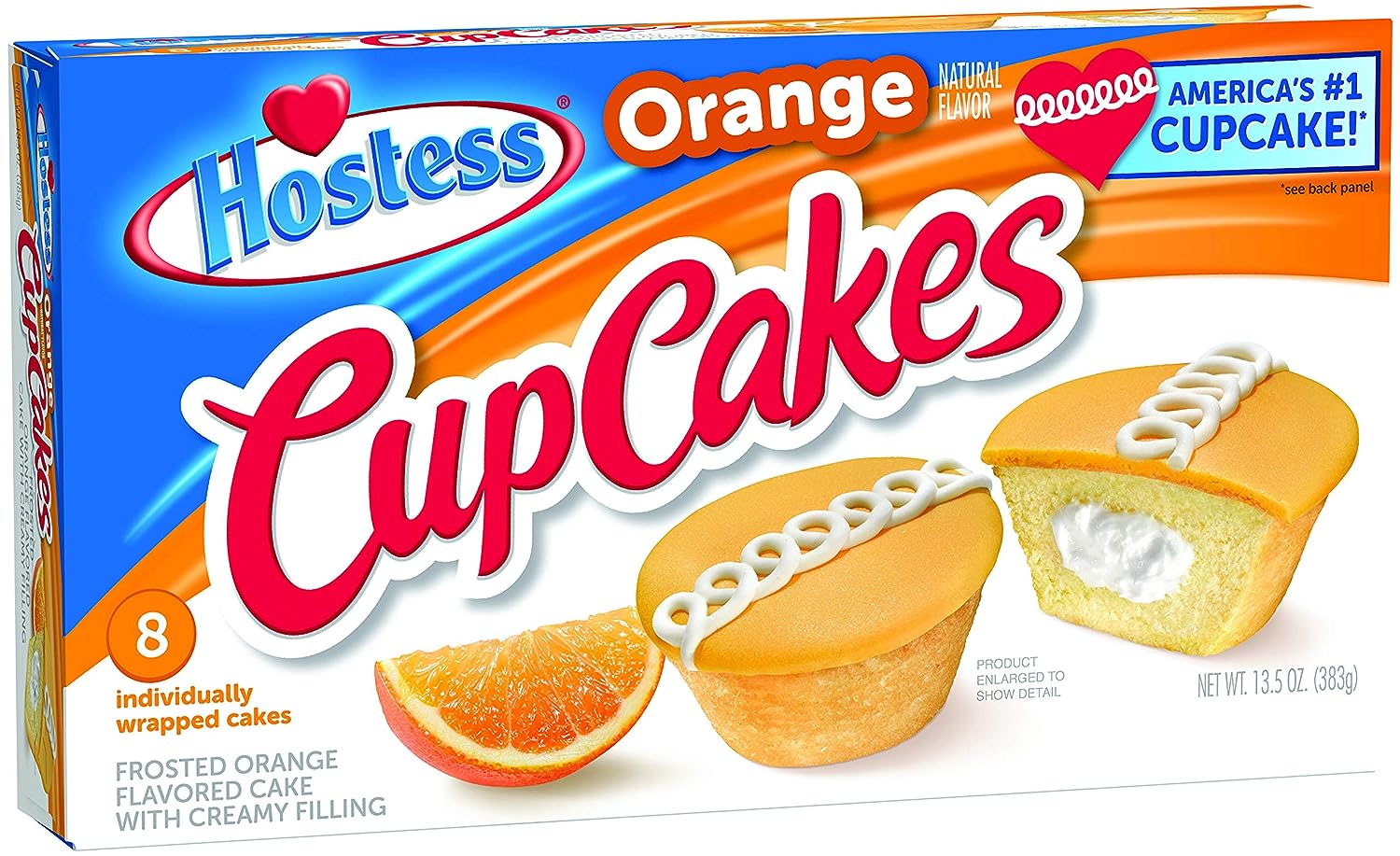 Cupcakes – orange and chocolate Hostess made two flavors of cupcake, chocolate and orange, and for whatever reason I preferred the orange ones. Same idea: a cream-filled cupcake with the appropriately-flavored icing on it. Might be interesting to have a chocolate cupcake with orange icing, or vice versa. They do have a yellow cake cupcake with chocolate icing now, not that I’d be all that excited about it. 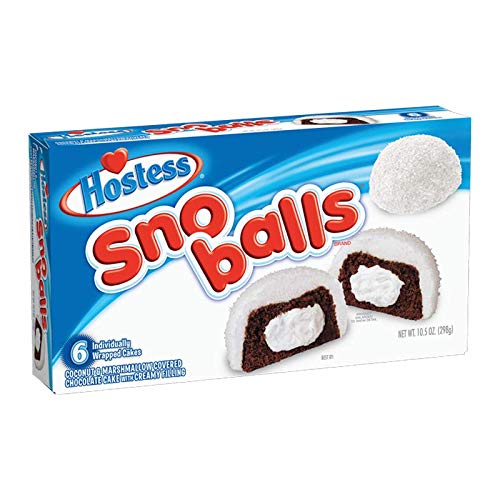 Sno-Balls These were, and still are, strange: a chocolate cream-filled cupcake covered in marshmallow cream and coconut. In the old days, the coconut was always white; now they have different colors (e.g. pink) in addition to white. Okay, I guess, but the marshmallow is sticky and stretchy, as I remember it. Maybe if you keep them in the refrigerator…? 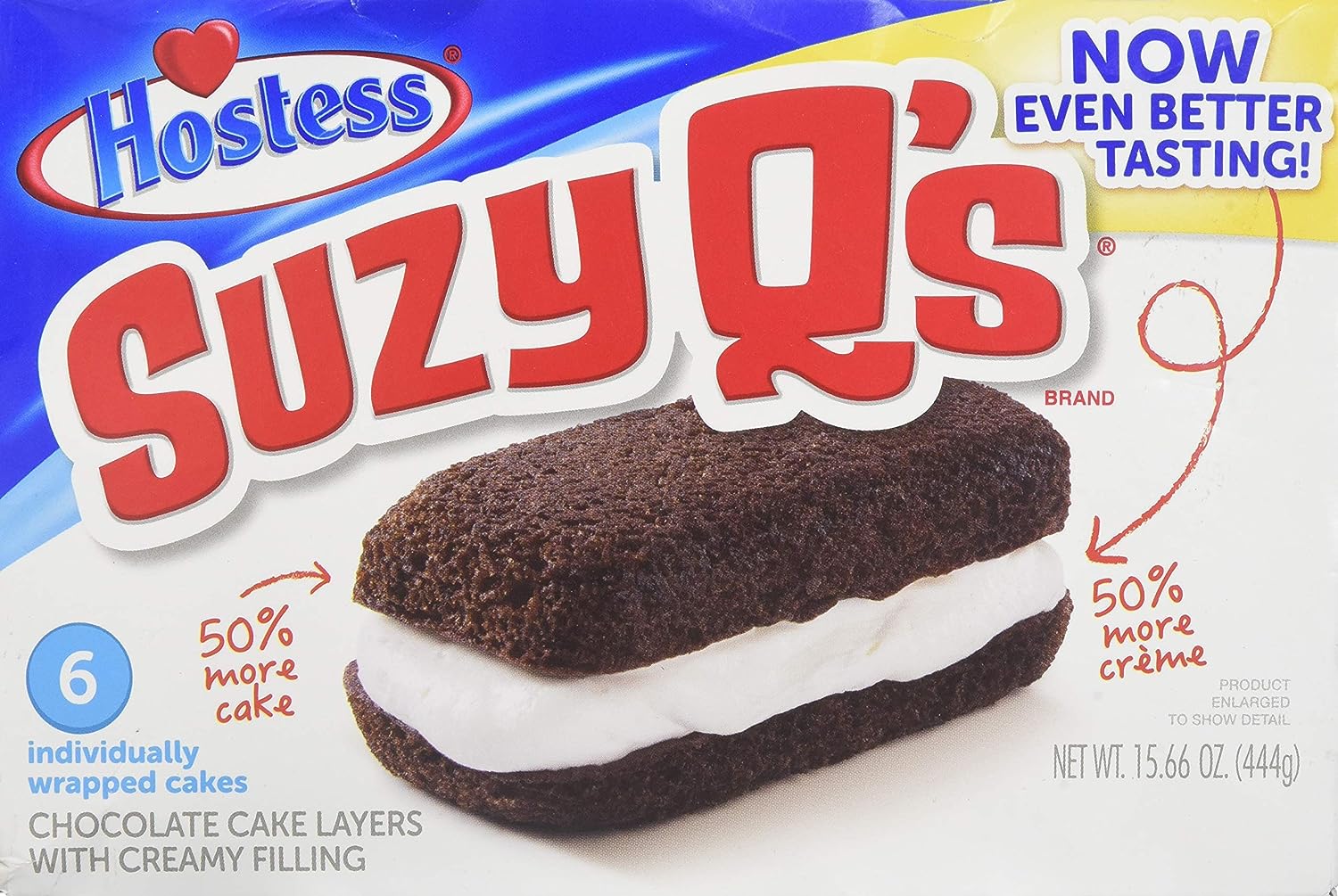 Suzy Q’s Two slabs of chocolate cake around a cream filling, sandwich style. Whenever I tried eating one, the cream filling would squirt out.

It looks like Dolly Madison is now marketing Zingers both under the Hostess name as well as the Dolly Madison name. I’ll have to keep my eyes peeled.

Maybe next year I’ll do Little Debbie, or Tastykake, or Moon Pies, or…

(All pictures are courtesy of Amazon.com and Dolly Madison/Hostess owns the names.)

18 thoughts on “Writer’s Workshop: Beyond Candy”