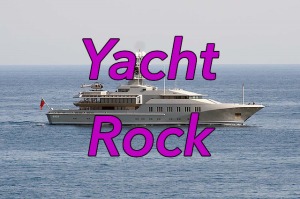 Kenny Loggins was one half of the successful duo Loggins & Messina in the Seventies, and started his solo career in 1977 with the album Celebrate Me Home. His first single from that album, “I Believe In Love,” was a song he wrote with Alan and Marilyn Bergman for the 1976 film A Star Is Born, where Barbra Streisand introduced it. Kenny’s recording reached #37 on the Adult Contemporary chart.

Kenny wrote so much music for movies in the late Seventies and early Eightes that he earned the nickname “King of the Movie Soundtrack.” Songs included “I’m All Right” for Caddyshack, “Danger Zone” for Top Gun, and by far his most successful song for movies, “Footloose” for the movie of the same name. It reached #1 on the Hot 100, #2 on the Mainstream Rock chart, #1 in Canada, Australia and New Zealand, and #6 in the UK.