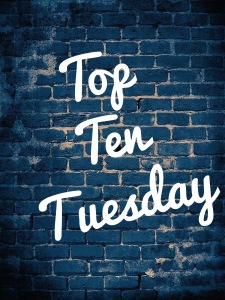 Welcome to the inaugural post in my new series, Top Ten Tuesday! Two for Tuesday is now Five For Friday, so look for it this Fridaay!

We visited KFWB in Los Angeles about a year ago and recreated a survey from 1958, so let’s jump ahead a couple of years and see what they had on the survey in 1960.