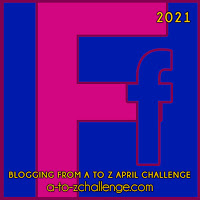 KFI in Los Angeles went on the air in 1922 and over the course of its life has increased its power to 50,000 watts. Like most AM stations, they switched to a news-talk format in the ’80’s as most listeners switched to FM for music. In 1981, they were broadcasting a hybrid format with comedian hosts (Hudson and Landry, Charlie Brill and Mitzy McCall from Rowan and Martin’s Laugh-In, Gary Owens etc.) introducing adult contemporary music. Here’s their Top Ten from July 6, 1981.

Back with an old favorite for G tomorrow!